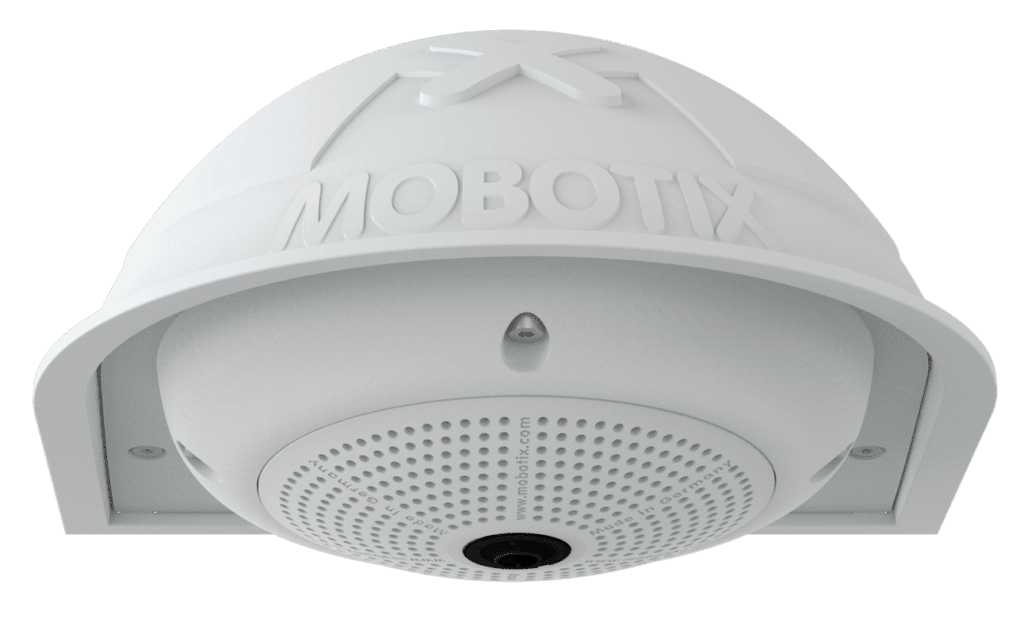 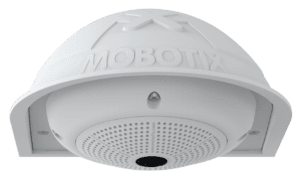 MOBOTIX are known as the leading pioneer in network camera technology and its decentralised concept has made high-resolution video systems cost efficient.

Unlike other systems, with the decentralised MOBOTIX concept, a high-speed computer and if necessary, digital long-term memory (MicroSD Card) is built into every camera, providing several days of recording time. The PC and the video control centre now serve only for viewing and controlling the cameras (PTZ), not for analysis or recording. This makes it unnecessary to purchase expensive video management software, as the most important and computer-intensive functions are already integrated in the MOBOTIX cameras.

Why Use High-Resolution Systems?

The higher the resolution, the more details are in an image. Using traditional (analogue) technology, a live image has no more than 0.4 megapixels and a recorded image only has 0.1 megapixels (CIF). On the other hand, a MOBOTIX camera with 3.1 megapixels records around 30 times more detail. As a result, larger image areas with up to 360° panorama are possible, thus reducing the number of cameras and therefore the costs. For example, four lanes of a gas station can be recorded using one MOBOTIX camera instead of four conventional cameras.

For advice on high quality CCTV systems please get in touch

Why are these accreditations important?

Ecl-ips can carry out a thorough assessment to ensure we provide the right CCTV solution for you. If you need our expertise contact us.

The 6MP Sensor, with its premium lens and noise filter, provides an improved image quality even under extreme low light conditions.  For this reason, the 6MP Moonlight Technology is now the new standard for the entire MOBOTIX assortment.

Highlights of the Mobotix Moonlight Technology

To speak to experts of advanced CCTV contact us

The current line up of cameras have 5 Megapixel Sensors (5MP) with better light sensitivity. The light sensitivity of the 5 Megapixel color sensors is up to four times better compared to the former 3 Megapixel sensors, which enhances the overall image quality in for instance bad weather or low light conditions.

More Detail when Zooming is now available with the 5MP technology that offers greater maximum zoom than 3.1 megapixel sensors. Image detail is improved by 27 percent. A camera with a 5 megapixel sensor not only produces better images, it can also be positioned even further away from the monitored buildings and areas. As a result, the cameras can be installed in places that are optimally protected from unauthorized access. 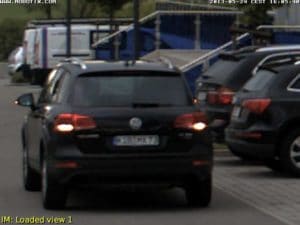 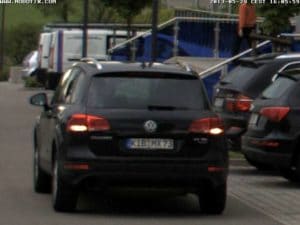 The world‘s first MOBOTIX cameras that also feature a 5 megapixel night sensor, which produces black and white images of up to 3.1 megapixel. This sensor produces significantly larger images than the current 1.3 megapixel sensor, with the added advantage of improved detail enlargement thanks to the digital zoom feature. 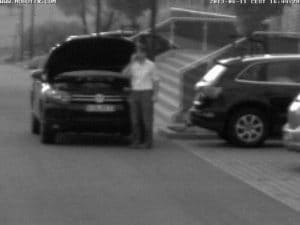 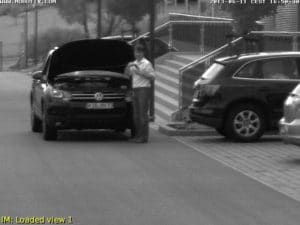 Unique Motion Detection In the Camera

The MxActivitySensor is an activity controlled, software-based image analysis function for detecting movement of people and objects in a monitored area (full image or section). Unlike existing video motion sensors, which detect all events in the defined motion windows, the MxActivitySensor is very easy to configure and delivers reliable results, even in applications with large amounts of external interference. For example, the camera now distinguishes between movements of vehicles, people or objects that trigger an alarm and movements that are not relevant for alarms, such as shadows, changes in illumination, trees swaying in the wind or rain directly at the lens.

The sensor detects objects or people that cross the defined monitored area or move toward or away from the camera.

We can help you integrate your CCTV solutions