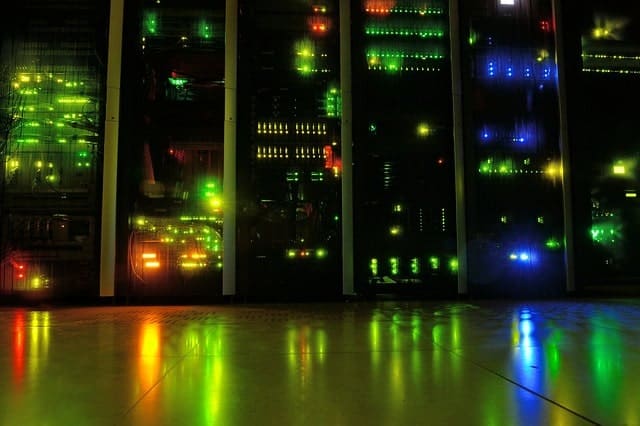 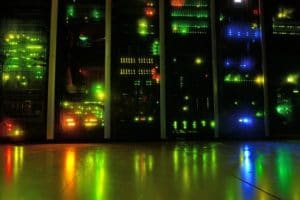 With the modern pressures on data centres, server rooms and communication rooms, monitoring is key.

Find out about our real-time monitoring solutions

Real-time monitoring solutions can monitor a range of environmental and other factors which otherwise could cause disruption for your business.

Why are these accreditations important?

We can integrate your real-time monitoring into a single platform to ensure your IT support is more efficient. If you want to know more about the services we can provide please contact us.

The real-time monitoring solutions we offer

We are specialists in providing the broad range of real-time monitoring hardware, software and services that are available to provide businesses with the systems that they require. To improve your real-time monitoring further we have experience in integrating a lot of third party devices from various manufacturers into our platforms.

The products and services we offer allow a company to improve network reliability and availability while increasing the productivity of IT resources that are tasked with maintaining these networks. Appliances are simple, low cost and require no additional resource development.

Find out more about real-time monitoring

APC NetBotz devices from Schneider Electric, offer an ideal solution if you would like to monitor your IT spaces. Appliances can operate independently or as part of an enterprise management solution. With the installation of products, the IT staff can now monitor the computer room, whether at their desk or working from home. Units can also been configured to alert technical support staff of potential issues via email, SMS or via SNMP.

DCIM is the convergence of IT and building facilities functions within an organisation. The main goal of a DCIM implementation is to provide administrators with a holistic view of a data centre’s performance so that power, equipment, rack and floor space are used as efficiently and effectively as possible. We are able to offer a comprehensive DCIM solution through Schneider Electric’s Struxureware for Data Centres and its EcoStruxure range, which includes Data Center Expert.

Find out more about DCIM

Find out more about our Power Management Solutions

What is the advantage of APC Netbotz monitoring?

APC Netbotz monitoring appliances offer the most flexibility of all of the monitoring products, the alerting mechanism can be escalated in various ways. You can use it to monitor third party devices such as air conditioning units, UPS devices, tank flow levels, leak detention and many other third-party sensors.

The Netbotz 250 is the entry level appliance for businesses, which although it does not have a camera still offers a comprehensive and flexible solution and is ideal for organisations with a single comms room that has a good access control system so that people going in and out are still monitored.

Can you tell me more about APC Netbotz?

Why should I monitor my server room?

Although Ecl-ips has installed Netbotz devices in data centres, the remote sites and smaller comms rooms are the places that really benefit and should not be ignored. We have been to various sites to install security devices and been able to offer Netbotz devices because we can demonstrate the value that server room monitoring will provide. For example, a server or a critical switch, may have been located in a cupboard that has become used for other purposes, creating a sub-optimal environment.

DCIM is the convergence of IT and building facilities functions within an organisation. The main goal of a DCIM implementation is to provide administrators with a holistic view of a data centre’s performance so that power, equipment, rack and floor space are used as efficiently and effectively as possible.

Why do I need to have power management?

The growing complexity of IT environments, from wiring closets and server rooms to data centres of all sizes, has increased the need for reliable power distribution to the rack level while UPS systems provide protection for electronic equipment from utility power blackouts, brownouts, sags, and surges, small utility power fluctuations and large disturbances.