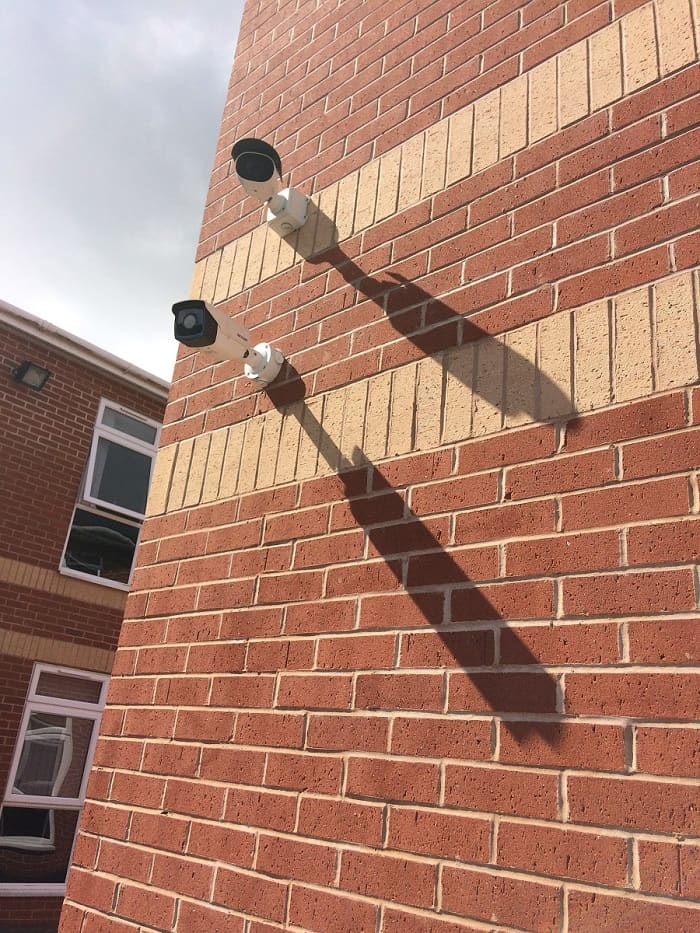 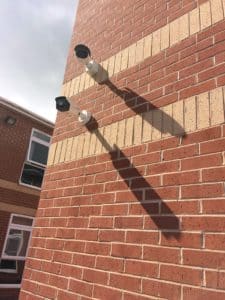 Tony Porter, the National Surveillance Camera Commissioner (SCC), has called for extra resources for his office in the sixth Annual Report covering his regulatory activities from 1 April 2018 to 31 March 2019 as well as key issues from 31 March 2019 until June 2020 when the report was published.

The Commissioner said that while the Home Office and the wider UK government supported his National Surveillance Camera Strategy his staff had been placed under strain during the reporting year due to staff that had left, or gone on maternity leave, and not being immediately replaced. Recruiting agency staff and a consultant as well as recruiting new members of staff had also taken time for his team the Commissioner said.

During the reporting year the Commissioner said his annual budget was £300,000. He added, “Whilst the Home Office and the Government support the Strategy, and given that its very objective supports the Home Office single departmental plan – particularly in cutting crime, countering terrorism, and protecting vulnerable people and communities – the extent of resources attached to this work is minimal at best.”

The SCC also stated in the annual report that he had repeatedly called for Ministers and the Home Office to give further support to the Surveillance Camera Code which was originally published in 2013. He wrote that this Code “at the time of writing remains the only legislation actually specifying a regulatory role on the use of AFR (Automatic facial recognition) and advancing surveillance camera technologies.”

He said there was a case for all public sector organisations to become relevant authorities within the Protection of Freedoms Act 2012 (PoFA). This Act created his role and the relevant authorities, are those that legally need to meet all the requirements of the SC Code. These include the police and local authorities.

However, the NHS, for example, is not yet covered  by the Act and yet the Commissioner pointed out that hospitals will typically be operating hundreds of surveillance cameras on their premises including CCTV in their buildings, body-worn video on security staff, automatic number plate recognition (ANPR) in their car parks and he added that he had even heard of some hospitals looking into AFR.

“The NHS treats millions of patients, arguably at their most vulnerable, who are exposed to ever-increasing surveillance technology,” the SCC wrote.

While he has been told by the Government that the new Data Protection Act 2018 (DPA) provided the relevant reassurance that these cameras are justified and being operated effectively and proportionately the SCC does not believe this is a persuasive argument. The Commissioner believes the government needs to draw a distinction between the conduct of surveillance and the processing of data as a result of that surveillance..

Meanwhile, in the 7 years since PoFA was enacted, there has been a surge in the use of surveillance platforms being used by relevant authorities and the private sector, while the resources provided to the SCC office have stayed static.

Ecl-ips has been following the controversies surrounding the use of AFR in its blogs, as well as keeping a review of the work of the Surveillance Camera Commissioner, whose post was due to end in March this year, but then was extended.  If you want expert advice on your responsibilities as a CCTV operator contact us.