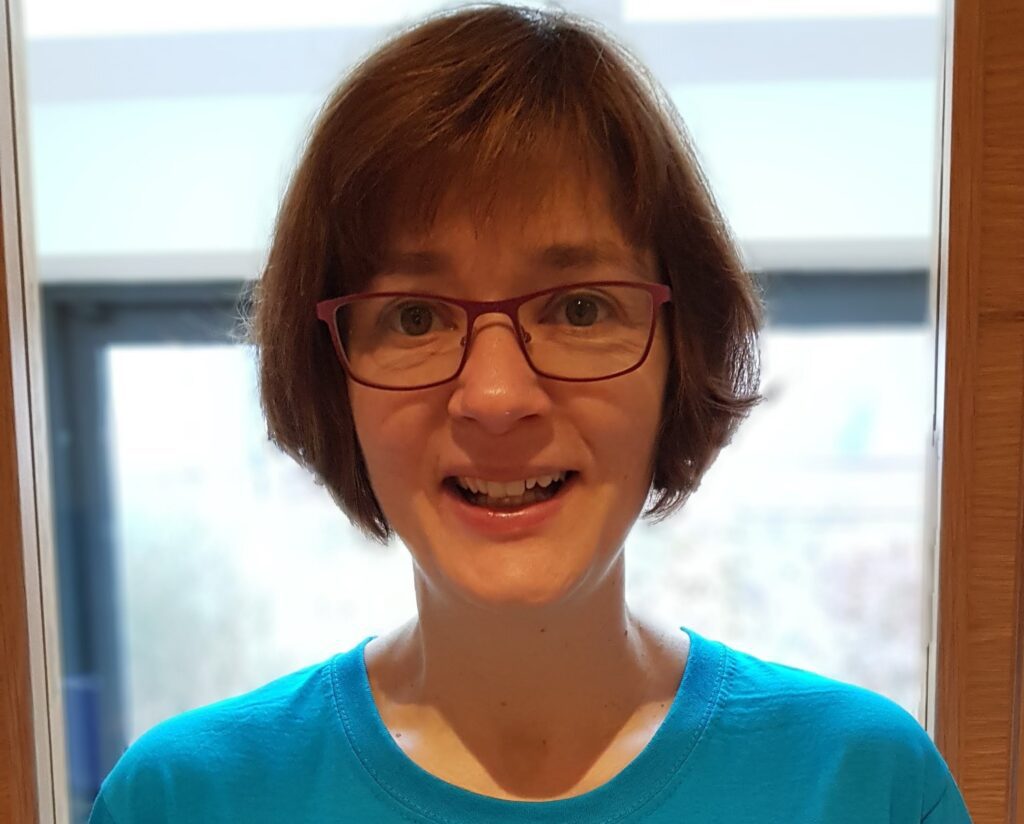 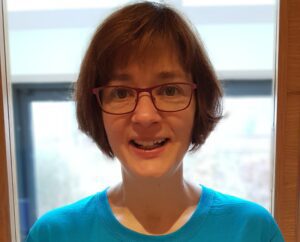 Karen Uppal has been part of the Ecl-ips team since January 2019. While she had been working one or two days a week for a community museum in the Cotswolds and usually from home on a freelance basis for a previous employer for a few years, she was eager to get back to the office properly.

This followed a career break when she decided to be a full-time Mum when she had two children within 18 months of each other. She felt privileged to be able to give her children her love and attention in their early years but getting back into the jobs market and being confident in interviews was a bit of a challenge.

She was able to use her old contacts at the NHS, where she had worked initially as a communications officer and then as an internal communications lead, to get a work placement and then did a stint of volunteering. At the same time, she began to do blogging on a freelance basis for an old employer, based in Essex where she had her first experience with WordPress, and was introduced to search engine optimisation (SEO).

Her communications experience was spotted by the Ashmolean Museum, Broadway which became the Broadway Museum, and she concentrated her voluntary work for them on developing her social media skills, blogging and Public Relations and this also became a paid position. However, as the museum is a charity, it was not going to be a very secure one.

Finally, after a few failed interviews, and also with the realisation that while her children were still young and her husband sometimes worked away from home, a part-time job might be best, Karen was thrilled that Aaron Kernaghan and Nicky Ayers offered her the digital marketing executive role.

Having started out as a business journalist, before moving into broader communications and editorial roles, Karen gets great pleasure from producing website content as well as  writing blogs and media releases, especially when they are subsequently used online and in print. With the help of Ben Kinnaird at Rather Inventive, and others, she has gained better understanding of SEO to maximise the power of our website, while also building up our social media presence alongside Nicky.

Outside of work Karen was kept very busy fundraising for her children’s primary school but is having a well-earned rest from that now they have both moved up to secondary school. Earlier this year, while trying to get fit, she raised funds for Cancer Research UK in memory of her step-sister. Separately, she really enjoys spending time outdoors in the lovely local countryside and reading.