Bringing together all CCTV stakeholders a key aim 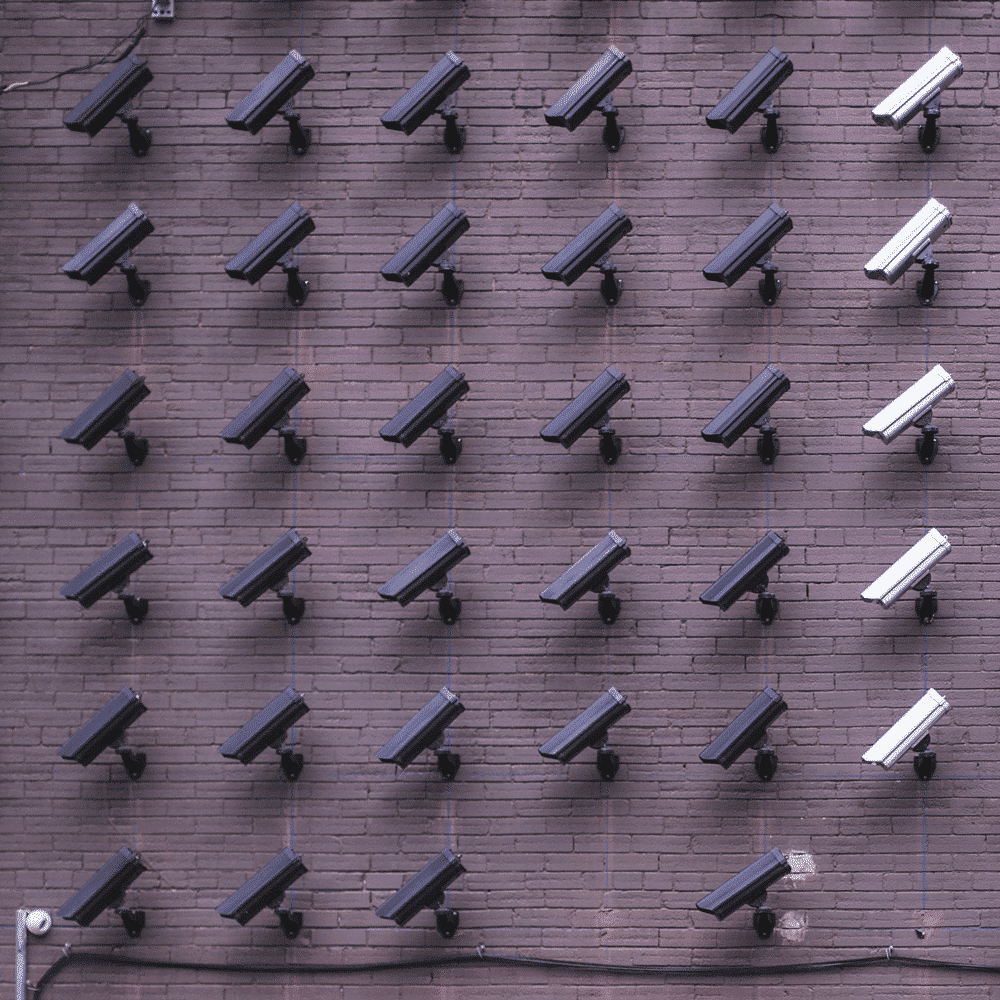 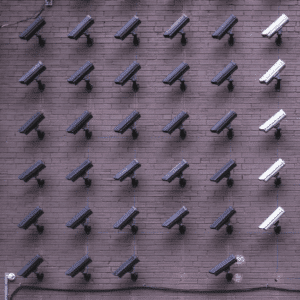 The National Surveillance Camera Strategy for England and Wales was originally published in March 2017. It was developed as a ‘living document’ which would will be kept under review and amended as legislation, technology, best and good practice change as well as when practical experience was gained as the strategy was implemented.

The strategy is led by the Surveillance Camera Commissioner, Tony Porter. The strategy is “aimed at joining together the disparate elements of the ‘video surveillance camera community’, from manufacturers and installers to end‑users, to drive up standards so that public confidence in this type of technology can be maintained.”

Bringing together the CCTV industry

It was noted that CCTV manufacturers rarely talked to installers or consultants while operators were unsure as to what equipment to buy. Meanwhile, the police and local authorities were not getting the benefits from joined‑up working and there were standards but they were not visibly utilised. At the same time, the public was left not knowing the capabilities of this new technology or if indeed they wanted it. The strategy was therefore aiming to address all these issues.

The strategy was characterised by 10 work strands which were most recently reported on by the Camera Commissioner in his fifth annual report covering 2017/18 published in January this year:

Raising industry awareness of the Strategy

Tim Raynor, Video Surveillance Product Manager, at Johnson Controls in the UK and Ireland wrote in September on the Surveillance Camera Commissioner’s blog that he had recently taken on the role of leading the industry strand for the National Surveillance Camera Strategy which he defined as all those involved in the planning, designing, installing, commissioning and supporting surveillance cameras, as well as the monitoring of those systems.

He acknowledged that the video surveillance market has an extremely wide range of installed legacy systems from analogue to IP. He said that the work in the strand needed to ensure that recommendations and guidance were provided that can help owners and operators upgrade to the latest standards across all of these systems, or to review and replace equipment where the age of the system means that current requirements are no longer being met.

Tim said that, “Innovation is extremely fast in this market and the strand will need to ensure that awareness and education for video surveillance system owners and operators is regularly provided to allow them to make informed choices in line with the principles of the Surveillance Camera Code of Practice and any other associated guidance. The strand will regularly review and update the Buyers Toolkit to ensure that the guidance includes recent technological advances.”

He added that the industry had a plethora of acronyms and techy terms which he aimed to demystify to help owners and users understand in plain English what video surveillance systems are, and the numerous benefits that using these systems can provide.

Earlier in the year a new strand of the National Surveillance Camera Strategy, covering human rights, data and technology was launched under the leadership of Professor Pete Fussey, Director at the Centre for Research into Information, Surveillance and Privacy and Professor in Criminology at the University of Essex. Writing in a blog post he outlined four areas of work he planned to be able to deliver on during 2019.

Pete was due to establish an advisory panel of experts in the theory and practice of surveillance. He also planned to bring together the other work and conversations on this topic by others including regulators, oversight bodies, ethics panels, policy arenas and academics.

Thirdly he aimed to develop a strategy to capture and communicate core principles concerning human rights as they apply to surveillance cameras as he said principles were usually more enduring than policies and they would feed into the Surveillance Camera Commissioner’s formal policy mechanisms, such as the advisory council.

Finally Pete said he would seek to connect his work strand with the others that comprised the formal strategy.

He said, “Human rights do not operate in isolation, they cut across all aspects of the strategy and, in recognition of this, a key part of my work will be to engage with the other Strand Leads.”

Ecl-ips is a well-established supplier and installer of IP CCTV systems. Through its NSI membership – and recent achievement of its Gold status- Ecl-ips is committed to the highest industry standards. To find out more contact us.