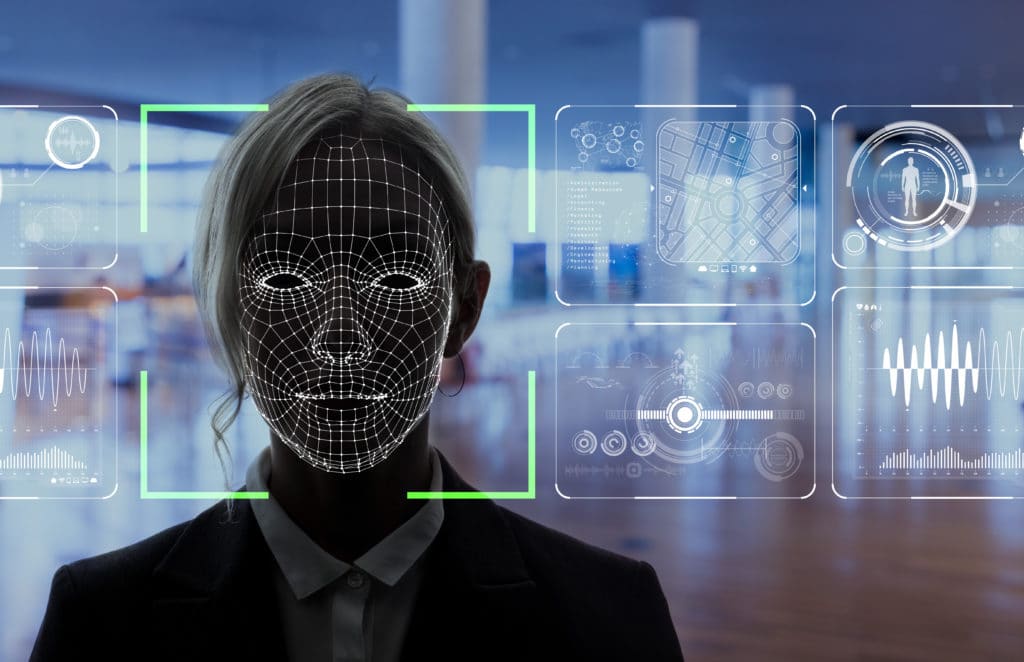 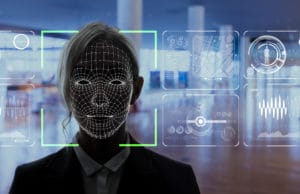 The Information Commissioner, Elizabeth Denham, has called for the government to introduce a statutory and binding code of practice on the deployment of automatic or live facial recognition (AFR or LFR). This was necessary, she argued, in order to give the police and the public enough knowledge as to when and how the police can use LFR systems in public spaces.

Writing in her blog, following the conclusion of the Information Commissioner’s Office investigation into the trials of LFR by the Metropolitan Police Service (MPS) and South Wales Police (SWP), she said that the recommendations from her investigation had such far reaching applications for law enforcement that she has issued her first Commissioner’s Opinion under the UK’s data protection laws.

He said: “That statutory code already is a key part of the legal framework and I firmly believe that it can be updated in a way to provide robust advice to the police (and others) about use of AFR. So, the SC Code can be that new statutory code the Commissioner calls for – it already covers AFR, other modalities and camera types and is already on the statute books. We don’t need to reinvent the wheel. “

However, Porter agreed that guidance for law enforcement and other authorities on the use of AFR was crucial and he would be updating his guidance on its use for police forces in consultation with other regulators.

Live facial recognition is a step change in policing techniques

Writing in her blog Denham said: “LFR is a step change in policing techniques; never before have we seen technologies with the potential for such widespread invasiveness. The results of that investigation raise serious concerns about the use of a technology that relies on huge amounts of sensitive personal information.”

She said the opinion was significant because it brought together the findings in her investigation, the current landscape in which the police operate, and the recent judgement from the High Court in R (Bridges) v The Chief Constable of South Wales.

As reported in our recent blog in the judgement handed down in September the High Court said use of the technology was lawful but accepted that people’s privacy rights were interfered with and said 500,000 people may have been scanned by SWP.

The Information Commissioner said that the SWP case was a High Court judgement on specific examples of LFR deployment and in her view, it should not be seen as a blanket authorisation for police forces to use LFR systems in all circumstances.

Porter agreed with this assessment in his blog: “Like the Information Commissioner I would urge a degree of caution on the part of the police to regard the recent judgement as being a green light for the generic deployment of AFR. It was specific to the South Wales pilots. AFR is an intrusive tool with human rights and public confidence implications which have to be considered.”

Ecl-ips is a well-established CCTV provider. We are also committed to adhering to best practice in respect of CCTV installation. Gaining NSI Gold status recently demonstrated our determination to achieve the highest standards that we can reach as a security company. If we can help you develop a CCTV system, , or indeed audit your existing system, please feel free to contact us.