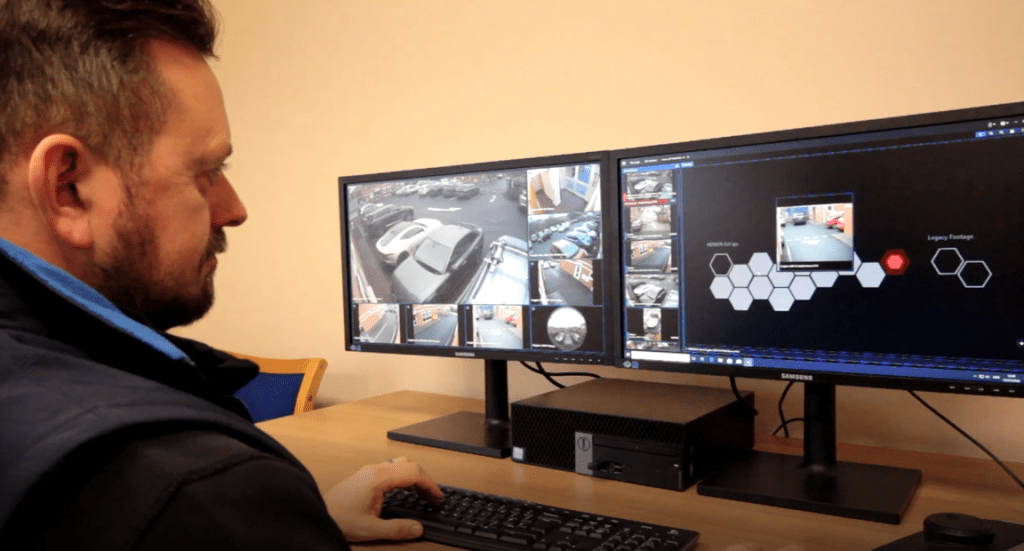 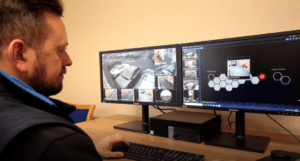 Modern IP CCTV cameras and video recorders use advanced software and hardware. However, IP cameras have been around for some time so you may have had one manufacturer’s system but are now looking to improve and upgrade your CCTV system. In this case you may want to take advantage of improved technology from a different developer.

It could be expensive and time-consuming if you have to then buy a complete set of new IP cameras when upgrading your system. Fortunately, the surveillance camera industry has formed the Open Network Video Interface Forum or ONVIF, which aims to standardise IP-based products, so that software and hardware from different manufacturers can be used.

ONVIF was originally founded in 2008 by Axis Communications, Bosch Security Systems and Sony Corporation, ONVIF now has a worldwide membership, which includes Avigilon, the North American manufacturer which is the well-established CCTV partner of Ecl-ips. ONVIF membership is open to manufacturers, software developers, consultants, system integrators, end users and other interest groups that wish to participate in ONVIF activities.

Avigilon has committed to build its solutions on an open platform, giving users the flexibility to make the most of their existing resources and investments. Avigilon designs many of its products to meet open standards for easy interoperability with third-party software and hardware.

In particular, the Avigilon hardware such as the new Artificial Intelligence (AI) Network Video Recorder (NVR) and the Avigilon Edge Appliance comes installed with its video management software (VMS) Avigilon Control Center (ACC) and they can be used with third-party cameras. In this way the power of the ACC VMS can be utilised and in the case of the AI NVR it will actually add the ability to easily search for people and objects to those cameras.

In addition, ONVIF compliance means you can make your security systems more integrated so that you can control those systems from a single platform. This includes integrating the ACC software with third-party systems such as access control software, central stations and physical security information management systems.

Ecl-ips is a specialist in both the Avigilon system and in integrating security systems such as access control and intruder alarms. The ONVIF -compliance of the Avigilon solutions makes it easier for us to offer this solution and to provide cost-effective upgrades of IP camera CCTV systems so if you are looking to take advantage of all the latest CCTV technology why not talk to one of our team? We are now available for online chats at a time to suit you – to book go to our contact us page or just give us a call on 01527 872000.