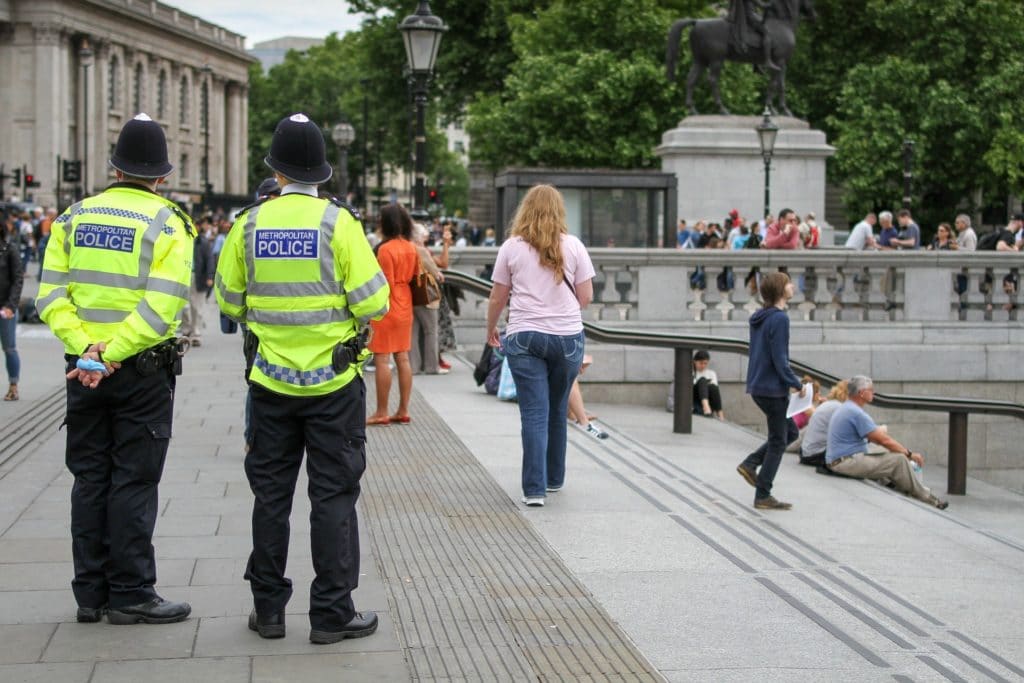 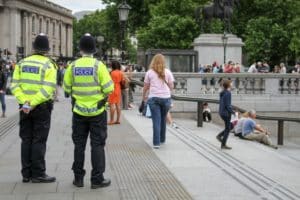 As a CCTV operator it is important to ensure that you are able, if required, to provide your video footage to the police and if necessary, make it available to a court of law if it provides evidence they need for a legal case.

This is covered by Guiding Principle 11 of the Surveillance Camera Code of Practice which states that: “When the use of a surveillance camera system is in pursuit of a legitimate aim, and there is a pressing need for its use, it should then be used in the most effective way to support public safety and law enforcement with the aim of processing images and information of evidential value.”

Alex Carmichael, Chief Executive of the Security Systems and Alarms Inspection Board (SSAIB) and Chair of the Standards Strand of his National Surveillance Camera Strategy, explained in a recent blog, what the working group was doing to address the problem of obtaining video footage for the police and the courts.

He said that currently, “Most manufacturers have bespoke systems with proprietary software and the current speed of technology change means that manufacturers are looking to be first to market with new innovative products. This is understandable, but one of the vital aspects of any surveillance camera system should be its ability to provide the right surveillance data in the right format, at the right time and to be easily transferred. In our view, to law enforcement agencies.”

The Commissioner’s video surveillance systems standard output working group includes representatives from the National Police Chiefs’ Council and individual police forces, the Courts and Tribunal Service, police forensic experts, the Centre for the Protection of the National Infrastructure and the National Association of Surveillance Camera Managers.

The group is currently putting together a document which aims to summarise the issues the police and courts have with video data from surveillance camera systems. This will detail the current situation and problems and then provide possible solutions and recommendations.

The working group then intends to sit down with surveillance camera manufacturers and discuss with them what the issues are and, hopefully, work with them to resolve the issues by getting a level of agreement by different manufacturers on common agreed video outputs.

Ecl-ips, is an established CCTV provider, which partners with systems developers and manufacturers, Avigilon and Mobotix. We are committed to supporting the Surveillance Camera Commissioner in his National Camera Strategy and ensuring there are commonly-agreed platforms for providing CCTV footage for the police and courts. If you want to speak to a CCTV expert on any of these issues please contact us.