Hikvision Concerns: What CCTV system should you choose?

We can help you select the right CCTV camera system 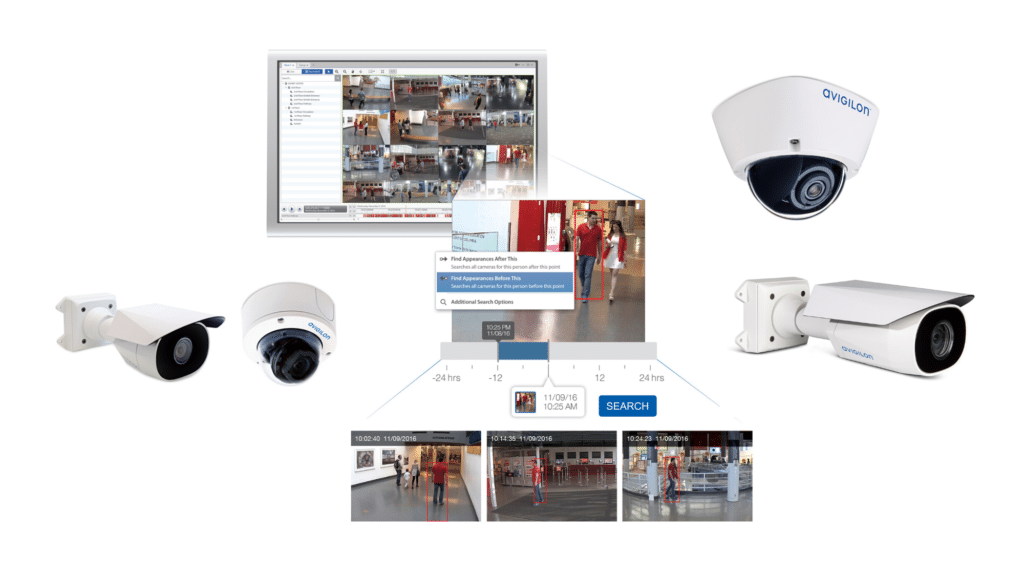 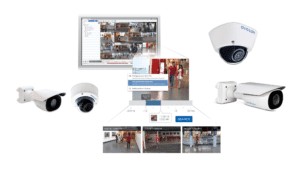 Concerns about CCTV manufacturer, Hikvision, have grown in the UK due to the high level of Chinese state ownership and the policies and actions of the Chinese government. This suggests it could be time for public and private sector organisations that may have chosen Chinese CCTV manufacturers, based on their prices, to look deeper and consider other options.

For the public sector this could be a significant change. An investigation published in November, using Freedom of Information requests, by the charity Free Tibet, found that Ministry of Defence (MoD) advises government departments not to use Hikvision equipment. Despite this it also uncovered that at least three UK government departments – Department of Health and Social Care, Department for Work and Pensions and Ministry of Justice – all make use of Hikvision CCTV cameras. The online industry resource IVPM also reported on this saying that the MoD had quietly issued the guidance.

Meanwhile a study by the research and review website, Top10VPN, in February 2021 showed that of the 43 UK local councils that responded to a survey sent to 32 London borough councils and the next 20 largest UK city councils – 28 (65%) disclosed they had technology made by Hikvision. Seven councils revealed they owned technology made by another Chinese company, Dahua.

With Hikvision cameras being so widespread in its use by central and local government if there is a change it will need a lot of consideration by those procuring security equipment. We would be interested in hearing people’s reaction to these reports and whether there is any policy change driven by national security concerns.

US action to protect national security

In the US the National Defense Authorization Act (NDAA) passed in 2018 prohibits US federal government agencies, contractors, and grant and loan recipients from procuring or using certain covered telecommunications equipment and services. This includes Hikvision equipment.

This followed an amendment to the Act tabled by Congresswoman Vicky Hartzler who was concerned about the threat to US national security posed by Chinese technology companies. She said in 2018: “Video surveillance and security equipment sold by Chinese companies exposes the U.S. government to significant vulnerabilities and my amendment will ensure that China cannot create a video surveillance network within federal agencies.”

Separately, the UK’s parliamentary Foreign Affairs Committee published a report in July which set out recommendations for the UK government on what its response should be to the human rights violations against the Uyghur people by the Chinese government in the Xinjiang Uyghur Autonomous Region of China.

The committee said that evidence of the human rights abuses was irrefutable. These crimes, the MPs said, included forced labour programmes, arbitrary detention in internment camps and a high-technology surveillance system.

The report, entitled “Never Again: The UK’s Responsibility to Act on Atrocities in Xinjiang and Beyond” recommended that Hikvision and Dahua “should not be permitted to operate within the UK” over involvement in “Xinjiang atrocities”. The committee report states that: “Cameras made by the Chinese firm Hikvision have been deployed throughout Xinjiang, and provide the primary camera technology used in the internment camps.”

The Biometrics and Surveillance Camera Commissioner, Professor Fraser Sampson, corresponded with the company following the report reflecting the seriousness of the issues raised while Hikvision itself wrote a letter to partners in the UK saying that the MP’s recommendations were a “knee jerk response.”

Public statements and guidance from the UK government

In the government response to the report by the foreign affairs committee it referred to the guidance published last year to help UK companies negotiate the ethical, legal and commercial questions they may encounter in China or when working with Chinese businesses, supporting safe and appropriate UK-China collaboration in the digital and technology space.

Additionally, the government referred to measures announced in January, in response to the human rights abuses in Xinjiang, which included the provision of new guidance and support for UK public sector bodies to exclude suppliers where there is sufficient evidence of human rights violations in any of their supply chains.  The government stated that the Foreign, Commonwealth & Development Office and the Cabinet Office were working together to introduce this guidance which it said would enable commercial teams to more effectively exercise their discretion to exclude suppliers linked with modern slavery and human rights violations.

The government added that the forthcoming Public Procurement Bill, which is now being formulated following a consultation which ended in March 2021, would further strengthen the ability of public sector bodies to disqualify suppliers from bidding for contracts where they have a history of misconduct, including forced labour or modern slavery.  More detail on this is expected in forthcoming months.

For public sector bodies it would appear the policy approach by the government is that they should be more discerning about their procurement choices going forward and that the private sector should also understand the risks associated with doing business with certain Chinese companies. We would like to know your thoughts as to whether it is likely that there will be wide change in the CCTV market following growing public and political pressure.

For those that want to be reassured that they are getting high quality CCTV systems that are developed with protecting the security of IT networks in mind; and installed by companies that also adhere to the highest standards they can, there are other options.

We have installed CCTV systems developed by North American manufacturer, Avigilon to schools in the private and public sector as well as a range of businesses. We can demonstrate to our clients the quality of the Avigilon cameras, which all have a five-year warranty, as well as the advanced features of the video management software, Avigilon Control Center.

As Avigilon manufactures ONVIF*-compliant products we can integrate them with IP cameras from other compliant brands. We can also install Avigilon encoders if customers are still making the transition from analogue to digital CCTV camera systems. Additionally, Avigilon has developed its technology to ensure the highest level of cyber security so your data is kept secure and systems are protected against a malicious cyber-attack.

We are NSI Gold accredited as well as IASME Governance Standard and Cyber Essentials Certified. This demonstrates to customers not only do we install CCTV of the highest quality to the best standard we also have a high level of cyber security; are taking good steps to properly protect our customers’ information and thus are meeting the latest data protection rules.

We have always believed in providing the highest quality security solutions, that also meet the data protection requirements for CCTV systems, and take the time to look at the options available which is why we have been partnered with Avigilon for the long term. We can offer a seven-day free trial of the Avigilon system which will show how it can transform your surveillance and safeguarding capabilities.

If you want to know more about the Avigilon CCTV option, and the other high quality security systems we can provide, contact us.

*The Open Network Video Interface forum (ONVIF), aims to standardise how IP products within the video surveillance industry communicate with each other. If you are buying a new camera always make sure it is ONVIF compliant as it will ensure that it can be used with third-party devices and that your cameras can be used for longer even if you upgrade your system at a later date.