Engineer shows willingness to get stuck in 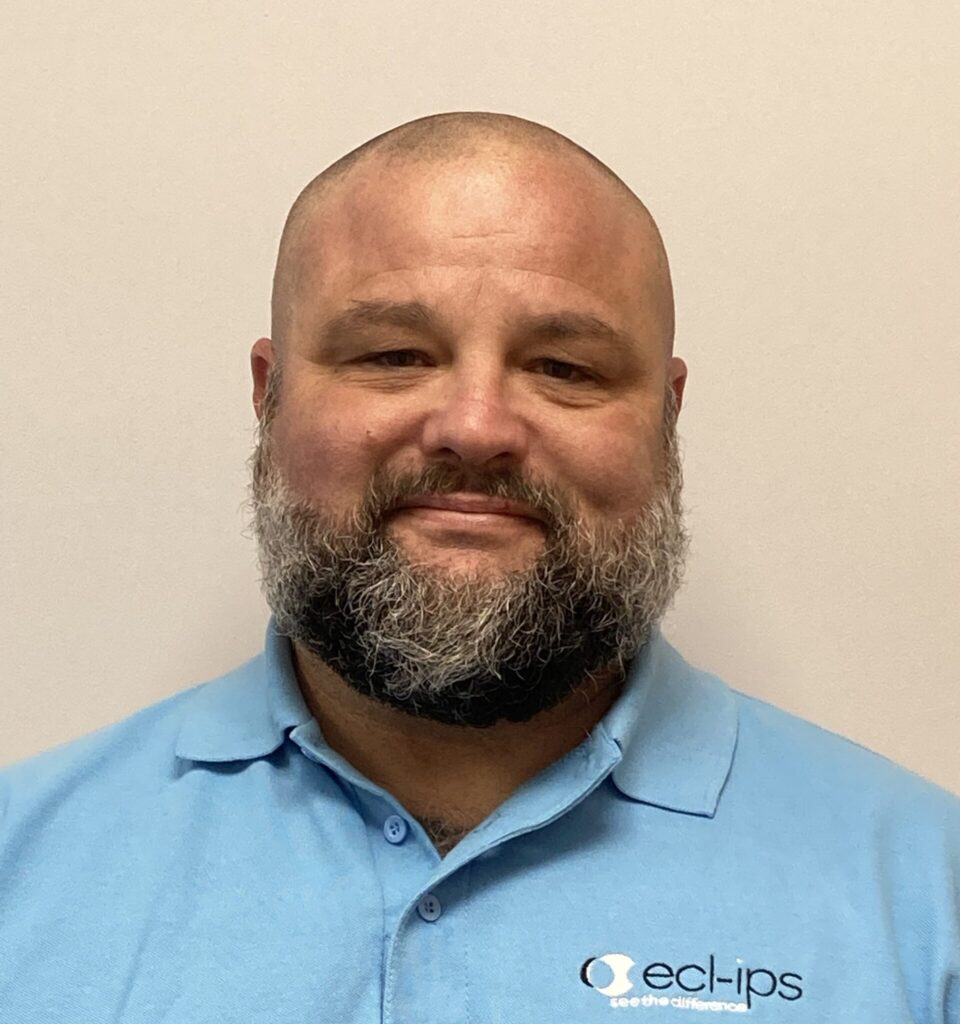 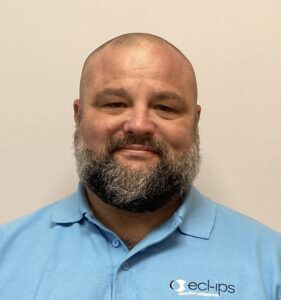 Lee became part of the Ecl-ips operations team as a project engineer in November 2021. He joined the company at a very busy time when we have been growing the size of our projects and the number of customers has risen too.

This means he had to learn quickly on the job as well as having to work through the training that is provided about our security and monitoring solutions. Already he has gained experience in the Avigilon CCTV system and electronic access control.

It has helped that he had previously worked as a field engineer and mentor for a major telecommunications company for 5 1/2years. This also meant he had worked with David Harris in his last job and they are friends outside of work.

He has shown a willingness to get stuck into the jobs assigned to him and is very thorough in preparing himself with the right tools and equipment ready for a job when he knows he will be on the road early the next day. With this attitude he has become a key member of the operations team.

Lee said he takes pride in the work he does and aims to complete his work to a high standard, having the customers wants and needs at the forefront of every job.

Lee also instantly endeared himself to his colleagues in the office by being one of those who offers to make them a cup of tea or coffee. He also organised a meal and drinks out for the Ecl-ips team earlier in the year, after he had enjoyed the company of his team mates at an axe-throwing event in January, which had been organised instead of a Christmas party.

Prior to his engineering role Lee worked for the civil service and then switched careers when he was looking for a new challenge. In his spare time, he enjoys clay shooting, archery, DIY and being with his family.