Time for a CCTV upgrade? Ecl-ips has the solution

As an Avigilon partner we have a reliable system to offer 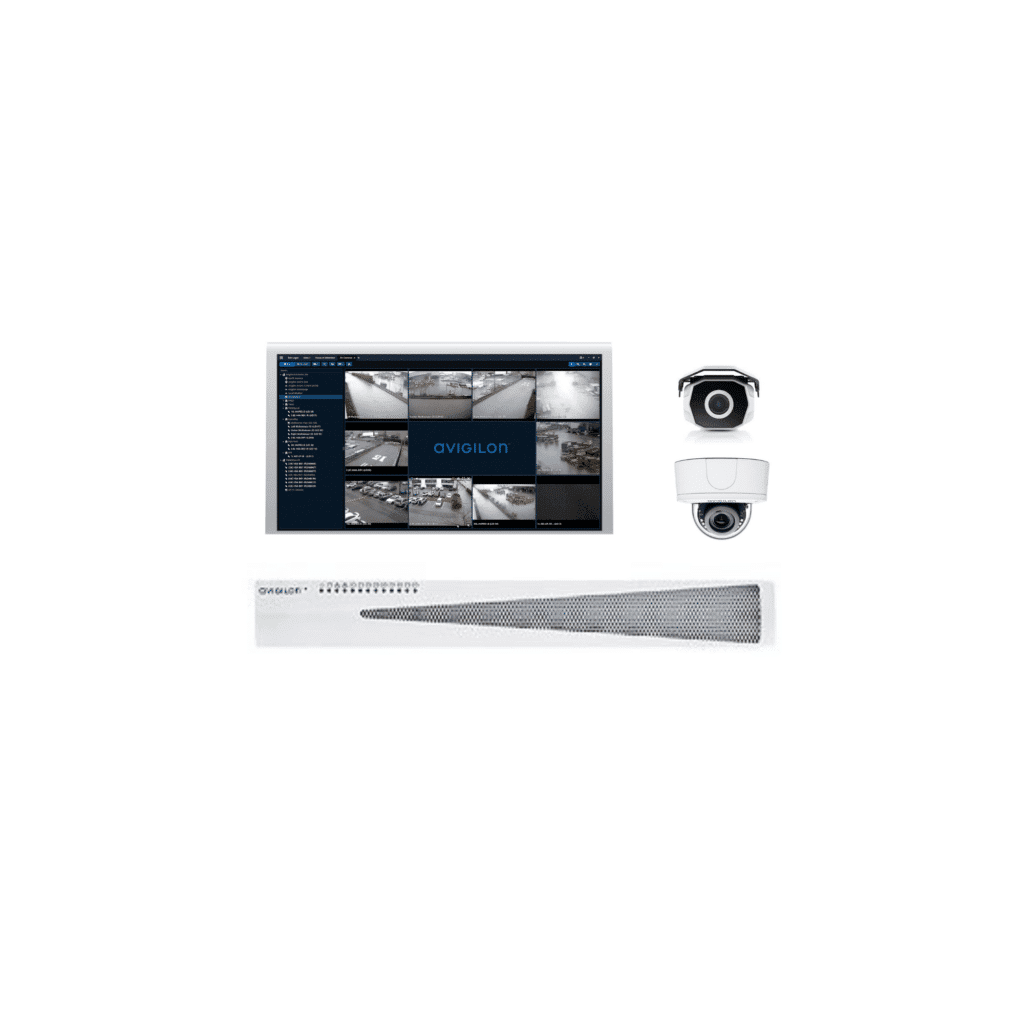 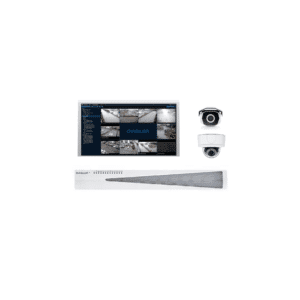 If you are finding it difficult to retrieve footage or the images are not as sharp as you would like it may be time for a CCTV upgrade. As a well-established security solutions provider, we know that the problem with CCTV is that companies and other organisations have it installed, but then often will not monitor it sufficiently. Then when it is needed, following an incident, the footage is not as good as you might hope or there maybe problems with the system.

Monitoring and maintaining your CCTV system once it is installed is important. Installing a CCTV system that is robust with software that is easy to use and flexible can also mean users are able to monitor it without difficulties.

Nobody wants to have an incident such as an accident involving a member of staff, a break-in or act of vandalism and not be able to rely on their CCTV for gathering evidence and establishing the facts. With all the products we supply Ecl-ips prides itself on testing and understanding them so we can support you as well as partnering with firms that will provide us with the support we need as a CCTV installer.

Avigilon: Our CCTV system of choice

The Avigilon CCTV system is our system of choice because it allows us to offer CCTV upgrades over time which can help with budgetary constraints; the range of cameras offered means there is a solution there for most uses and the Avigilon Control Center (ACC) video management software is extremely user-friendly.

If you want to maintain any existing analogue cameras this can be done through the use of Avigilon encoders, while older IP cameras can also be integrated onto the Avigilon platform. A recent blog shows how we have worked with a Midlands-based manufacturer upgrading and extending their CCTV system since 2015. This company still has some analogue cameras but we have provided additional CCTV capability. As the company’s site is large multi-sensor cameras were an ideal solution in many places as they can be positioned to monitor virtually any area. You can choose between either three or four individually configurable camera sensors, which can provide up to 360-degree coverage.

The gradual approach towards their CCTV upgrade was also taken at Regency High School in Worcester, which had both analogue and IP cameras but wanted to view the images on a single PC as well as requiring additional CCTV cameras. The school took advantage of our week free trial of the Avigilon system in order to understand the benefits of the Fisheye Camera. This led to the school installing the camera permanently in its music room, which has three entrances.  With traditional cameras Regency would have required three devices but one Avigilon Fisheye camera could do the job, saving time and money for the school.

If you think it maybe time for a CCTV upgrade, and you want a solution that can be improved over time, then we suggest you take a look at the Avigilon CCTV system. If you want a company that has specialist knowledge of Avigilon camera installation and the ACC software, will provide long-term support to you and can offer a free trial of the Avigilon system before you commit to buying, we suggest you contact Ecl-ips.