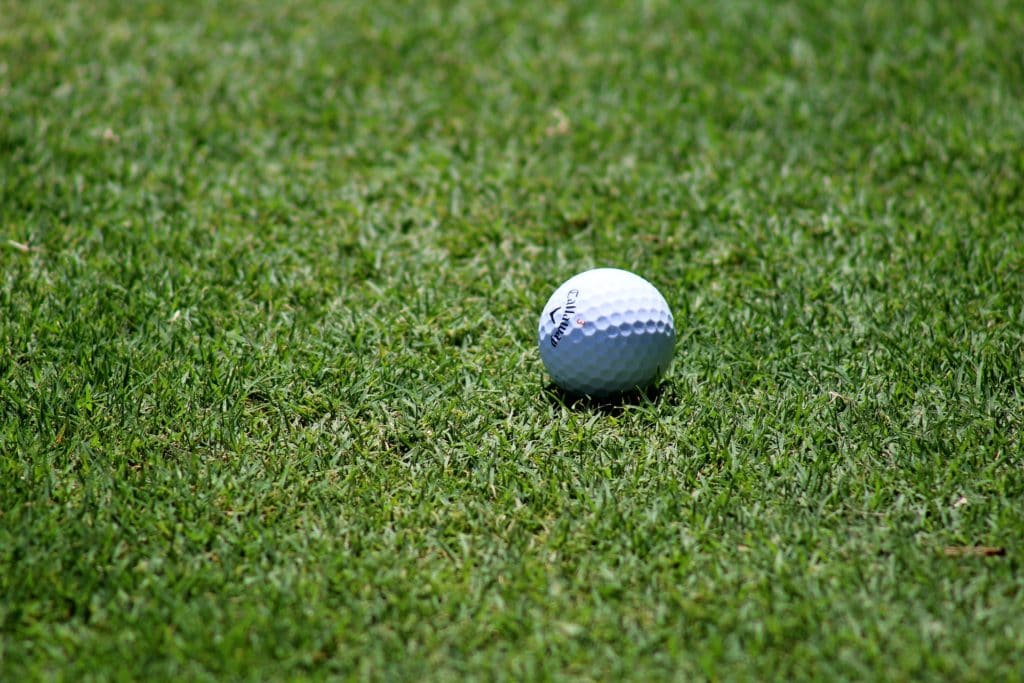 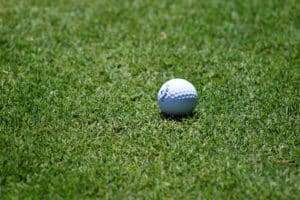 We are really excited to be supporting the Edward’s Trust once again with our sponsorship of its annual charity Golf Day on 11th July.

We put together a goody bag for those participating in the event which this year is being held at Hearsall Coventry Golf Club. This will raise money for the charity which provides holistic family bereavement services across the West Midlands.

This year the golf day returns to its normal format after a socially-distant event held last year due to the COVID-19 pandemic. In 2020 this led to the cancellation of the event. We are again entering our own team to compete for the individual and team prizes in this stableford competition. There will also be a raffle and auction prizes to bid for.

The charity Golf Day has been organised for over 10 years by the Edward’s Trust ambassador Richard Page who has raised more than £100,000 to date. Edward’s Trust was set up in 1989 by Peter and Hilary Dent in memory of their son Edward, who died aged 7 of cancer at Birmingham Children’s Hospital.

Richard and his family were supported by the Edwards Trust when he lost his daughter when she was 22 years old and now shows his gratitude by organising the Golf Day each year so that other people and families can receive the help he did.

Speaking after last year’s event Richard said, “It’s only through the generosity of sponsors and supporters that my golf day succeeds, and we were delighted that this years’ Golf Day raised yet another £10,500k.”

We are delighted to be part of this golf day once again and wish the best of luck to our team and all those others taking part.