From tractor driver to project engineer to Operations Director 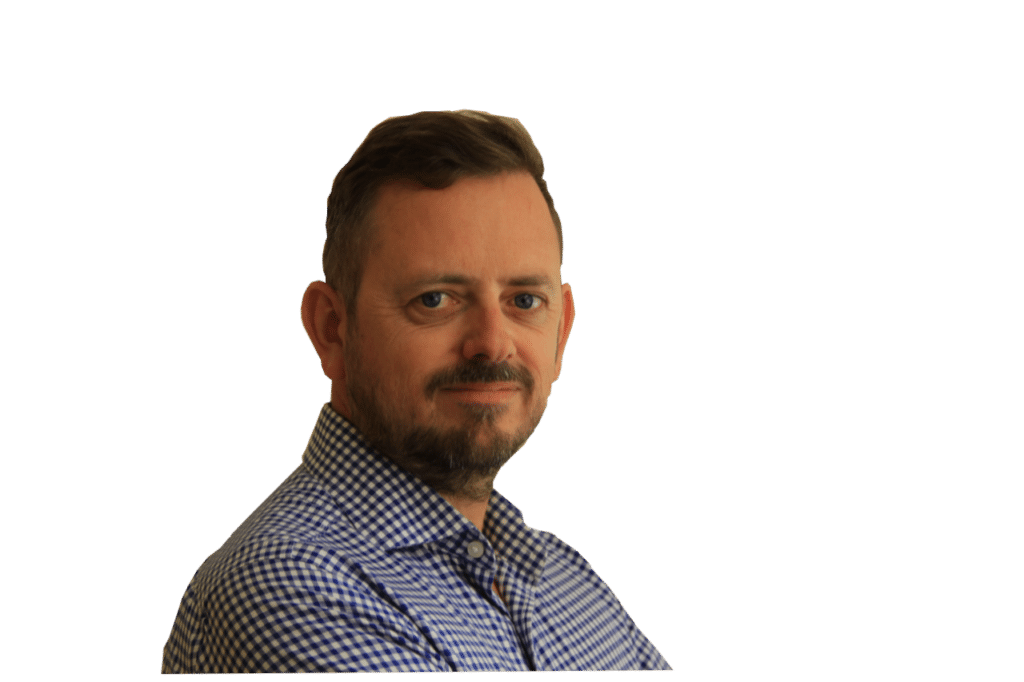 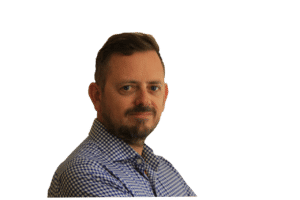 Commenting on his journey from joining as a project engineer in 2006 to becoming Operations Director in 2013 Darren Roe said: “Working my way up to become a director at Ecl-ips is probably my greatest achievement.”

Several years prior to joining Ecl-ips, appreciating the changing world of technology, he had completed an Open University Course in IT to get himself more familiar with computers but otherwise this was a new departure for him.

When Darren first started, he was working flat out installing Netbotz monitoring systems. He said: “I was always on the road. I used to get my equipment on a Monday morning or Friday afternoon and would get pushed out to do the installations through the week.”

A year after Darren joined, the large amount of work coming in meant more people needed to be recruited. Gradually more engineers joined the company while Darren worked his way up to managing the operations team. He was supported initially by business coaching company, Arrivista, winning its ‘1 to 1 Client Award’ in December 2015.

Since joining Darren has built up expertise in CCTV, access control and, more recently, in intruder alarm systems. He has also taken the lead in ensuring we gain professional accreditations as a business, and personally, that show we take professional standards, and health and safety, seriously.

In 2017 he gained the Managing Safely Qualification which aims to help managers to get up-to-speed on the practical actions they need to take and gain the knowledge and tools to tackle the safety and health issues they’re responsible for and passed the refresher course in 2020.

In 2019, working with business support co-ordinator, Angela Price, Darren led on improving our quality control and working practices so we could gain our National Security Inspectorate Gold accreditation, which also means we have met the BS EN ISO 9001:2015 Standard.

Darren began his working life as a herdsman and tractor driver and he can still be found tractor spotting whilst on his travels around the country. Outside of work he still enjoys country pursuits like shooting which he usually does accompanied by his beloved black labradors.