Find out about about the development of Ecl-ips 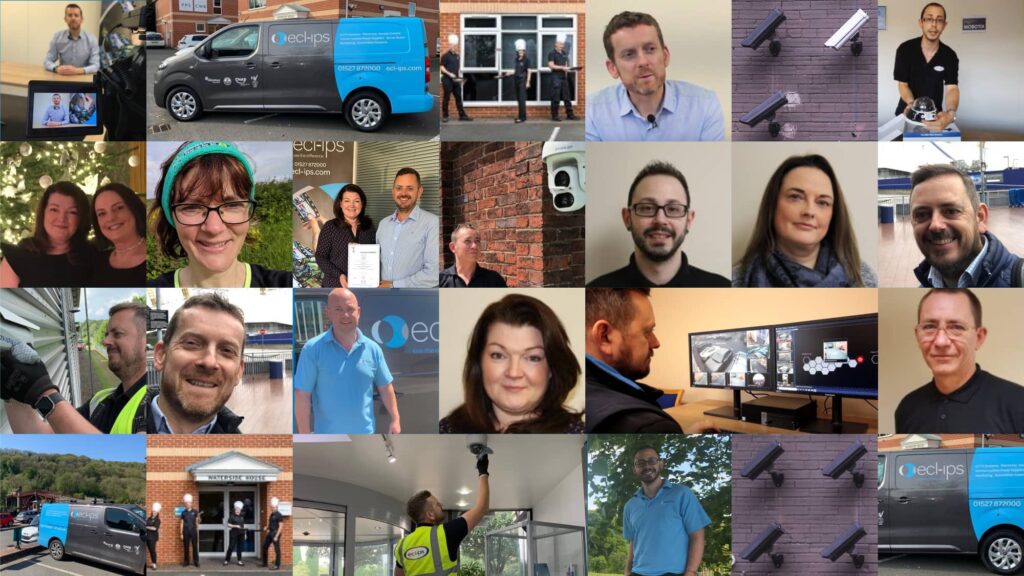 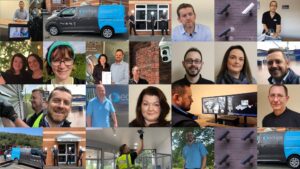 In our final piece marking our 20th anniversary we take you through the milestones of Educonnect Ltd, which has traded as Ecl-ips since 2007. For a more indepth article about the company, and its people, read our previous blog.

September: Company set up by Nigel Smith as Educonnect Ltd, a data cabling company focusing on the education sector

September: Aaron Kernaghan joined the company to set up a new part of the business, Educonnect Ltd IP Services (Ecl-ips) focusing on using IP networks for alternative purposes other than PCs and phones

June: Darren Roe joined to work for Aaron as a project engineer

Moved into first offices and store room in Bromsgrove

Won and deployed National Blood and Transplant Service: Netbotz installation and support in Bristol and then, additionally, in London.

June: Stephen Gilbert joins the company as a project engineer. 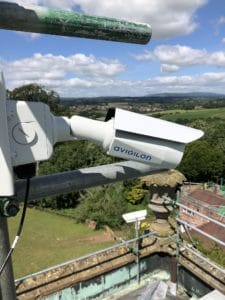 Started working with Avigilon, a CCTV supplier – one of our defining milestones, as it has produced more partnerships following its acquisition by Motorola Solutions.

Won insurance and benefits consultants, JLT, (acquired by Marsh McLennan in 2019) project to upgrade and centralise both power protection and environmental monitoring on 20 sites. Remote monitoring continues for many of these sites. 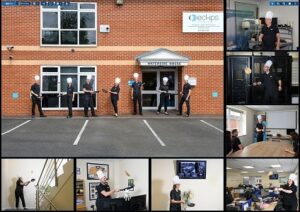 Recognised as a high-level direct partner for Avigilon

July: Takeover of Bristol-based Security Group, signals a move into intruder alarms and one of our biggest milestones. 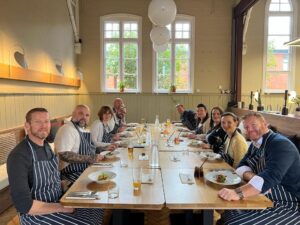 June: Stephen Gilbert promoted to the role of Technical Manager; Aaron becomes Associate member of the Association of Security Consultants

September: September 12 marked the 20th birthday of Educonnect, trading as Ecl-ips. We celebrated this, and our record-breaking year end business success, as a team on September 30 with a cookery event at Hengata, in Harborne, Birmingham.

We hope to have many more milestones to celebrate over the next 20 years and beyond! If you want to know how we can help you with your security and monitoring needs, please contact us.